We got a set of these in the other day, after pulling them out of the box i was impressed with them. I decided to write up a blog on my impressions. First I’m a big, very big supporter of RSR Sport-i coil overs. After riding in cars like Robispec’s KW equipped FRS and Counterspace Garage’s TIEN equipped BRZ I was torn between what setup i wanted. I also knew i was not going to push my car no where close to what they do. 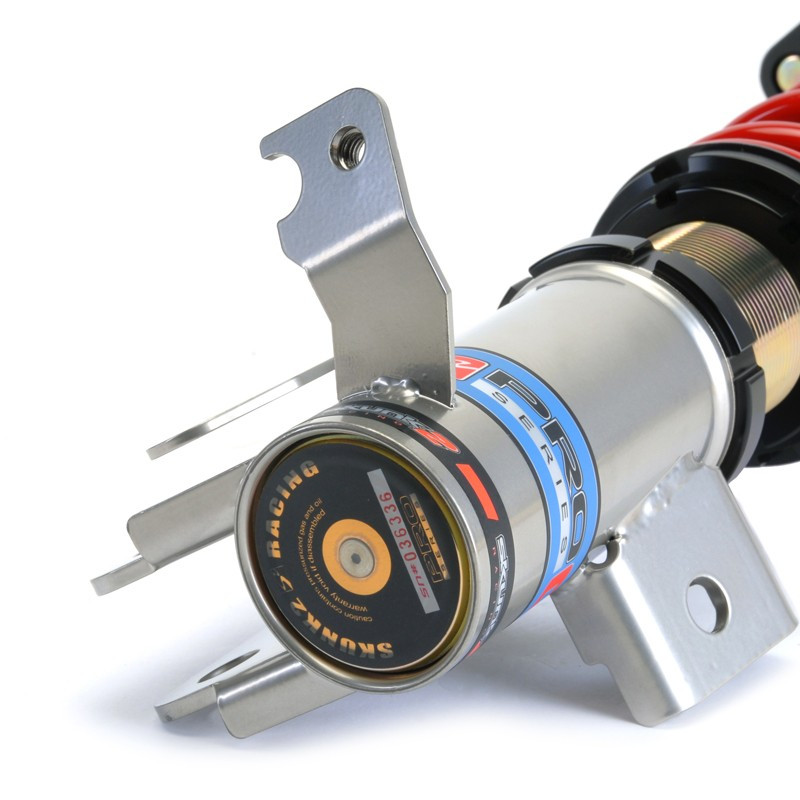 My car is my DD with occasional track days.  One day out at Streets of Willow, i met up with Moto and took a ride in his FRS with the RSR Sport-i and was really blown away. One by Moto’s driving, and two by how his car felt. So smooth, controlled, and planted. Anyone that has been to SoW or knows about the track knows its bumpy… Very bumpy..  And yet in Moto’s car it felt really good, Moto suggested i take some laps in the RSR car that was there that day. I dont know who the driver was, but i went from the smooth controlled ride of Moto to the sliding crazy fast drifting style of this driver, running sport-i also. I knew right then this was the setup i wanted. To that day its what i have always recommended. I ended up with a set and have been happy every since. 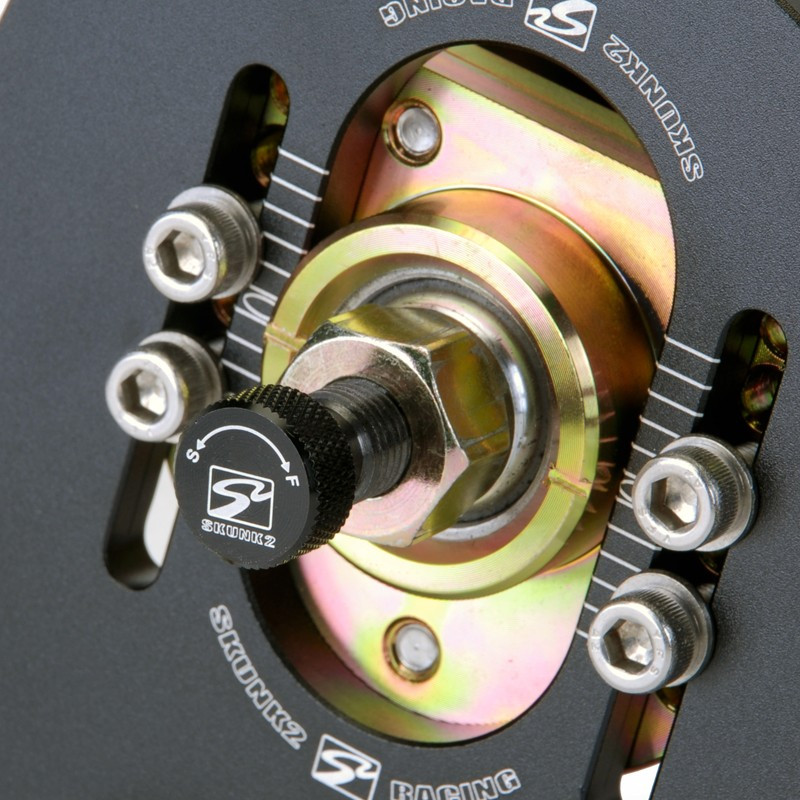 Ive drove/rode in cars with, TEIN, KW V3 and V1, Fortune Auto, BC, Buddy Club, Stance, Megan, Standard suspension, Mann engineering springs and Koni shocks, and drop springs of different brands and some im probably forgetting. And the RSR was always the ones id recommend for a DD with occasional track. I believed, like a lot of others, that if I’m not tracking why spend money on a expensive setup. Mike Kang at CSG explained to me about suspension, and why a more costly setup will ride better then a cheap set of coil overs every day  of the week.

We installed these and i was impressed, right around the shop is a couple of bumpy roads. A stock car is just slightly on the rough bouncy side of things, my RSR Sport-i’s are a little rough but controlled and in no way bouncy. Cheap stuff, BC, Stance and the such is very very rough, almost like something is going to break if you hit these bumps at anything other then a crawl. The Skunk2’s.. Well, they seemed just as controlled as my RSR’s but just a little less harsh, maybe a touch rougher then OEM, but way more controlled. After that short test that i do will all suspension i install, we went to a big open parking lot. Some drifts later, we adjusted the front a couple clicks softer and the back end slide easier, under hard cornering at say like Autox the front held on really well and taking 2 clicks out of the back the car just felt really balanced. the back would still slide out but it was more of a wanting to get it to slide. After we saw casino security start rolling our way 15 minutes later or so we took a ride around the highway and regular daily roads we both traveled and again I was impressed. It felt to me that i could honestly feel good about recommending a coil over cheaper then the RSR’s I push people that dont track regularly.

Now before i get hate mail, i don’t think i could honestly say these are up to par of some of the more track orientated setups. I really need to try them on a track before i could say yes or no. but i dont see them as being issue, meaning i dont think these would hold your lap times down. i know that the stock suspension is above most drivers ability. If your not with in a second or so of a pro-drivers lap time in stock car form, then your lack of speed around that track is not limited by tires or suspension. If track isnt your thing, then this suspension for the dollar is the best out there that ive ridden on. Remember stiff and bouncy does not mean race car..